Inery has been committed to the vision of enabling a paradigm shift in how data is handled, stored, and utilized since its inception. The team behind Inery has worked to create a foundation for Web3 and empower the creator economy while trying to bring data control back to the users and away from the big corporations. Since its launch in the first quarter of 2020, Inery has been able to achieve several key milestones, including the commencement of public testing and a successful launch.

In Q1 2022, Inery determined how nodes are distributed, Master and Lite nodes, based on available resources and functions in Inery Blockchain. The intrinsic Inery Blockchain algorithms were developed, including block creation and reward allocation.

Smart value contracts were developed for functionalities within the Inery ecosystem.

Implementation and development of the explorer

We carried out a successful listing of its native token, $INR, on Huobi, one of the leading crypto exchanges globally. Huobi serves over 10 million active users with over 1000 trading pairs and 600 cryptocurrencies in the digital economy. $INR was listed on Huobi on September 28 and trading began at $0.22. INR is currently live on Huobi with the trading pair INR/USDT.

The listing comes barely a month after the launch of Inery’s first Public Testnet that enabled developers to get a glimpse of the decentralization promise and test its nodes for rewards. Inery has already launched the third set of tasks for the public to participate in and get rewarded. The testnet currently has over 800 nodes running. It is improving its global footprint, with these nodes hosted in more than 10 countries so far.

We have also made strategic partners along the way, to help in realizing the vision of Inery and drive mass adoption of decentralized data management. Some of our strategic partners include Sadiqa, Crescotec, NexBloc, and the award-winning global marketing firm – Luna PR.

Since its inception, we have attracted the attention of venture capital firms that have made investments in Inery for its clear vision and real-world use cases. GEM (Global Emerging Markets) committed $50 million to the course, while Metavest strategically invested at a valuation of $128 million. Other investors include Nebulous Holdings AG, First Media Advance, Zazen, Cap Lion Point, and Truth Ventures.

Our course for decentralizing data management is not over yet. We have upcoming developments, including the development of module libraries (node, JS, C++, Java, C#, PHP, Golang), enabling web GUI and desktop GUI to allow end-users to run their own servers. Inery also has prospects to add new options for importing data from CSV and importing existing non-relational databases from different systems into IneryDB. 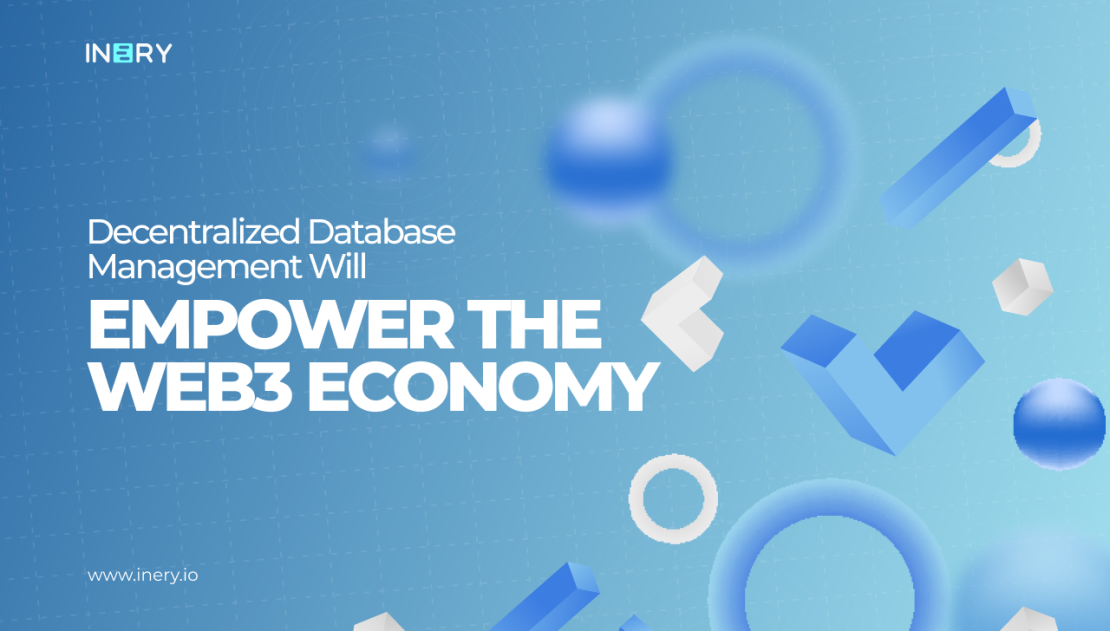 How To Trade INR On Huobi?

A step by step explanation of how to trade Inery (INR) on Huobi Exchange ...READ MORE 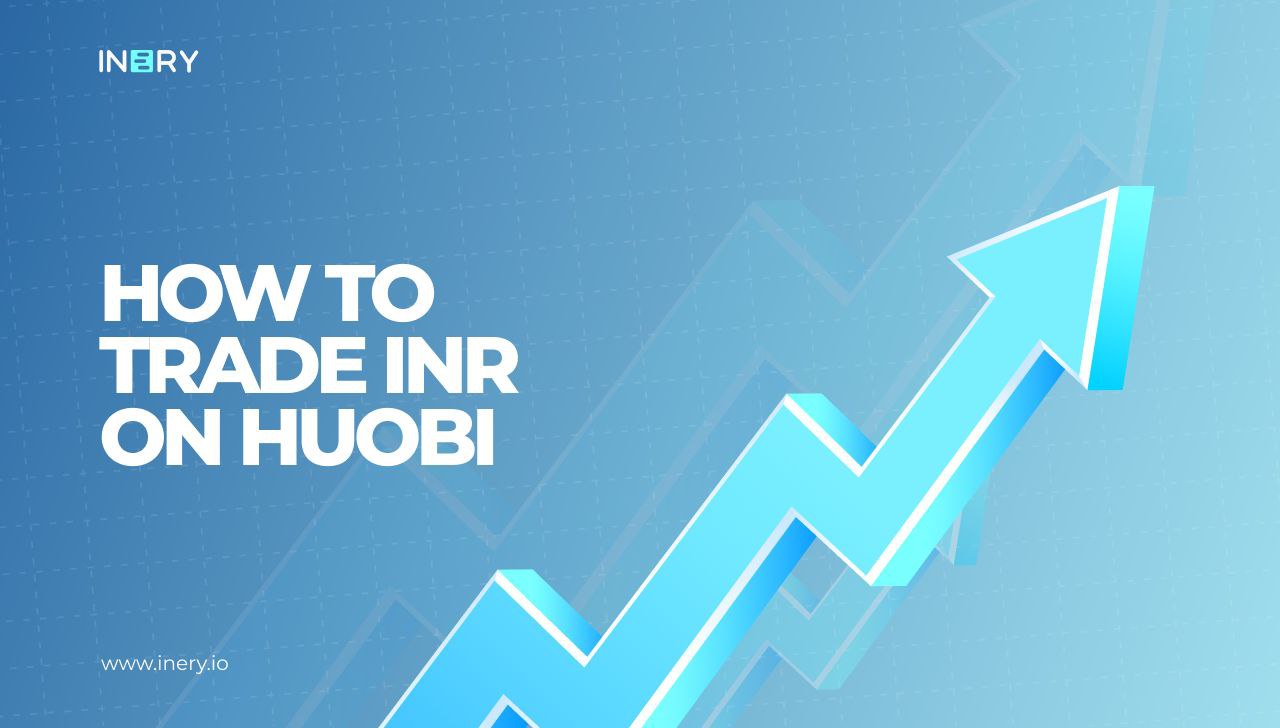 Our Vision for the Internet: By the users, for the users

Leading the forefront of the web3 to give control over data back to the users by ensuring that the internet is open, accessible and collaborative. ...READ MORE 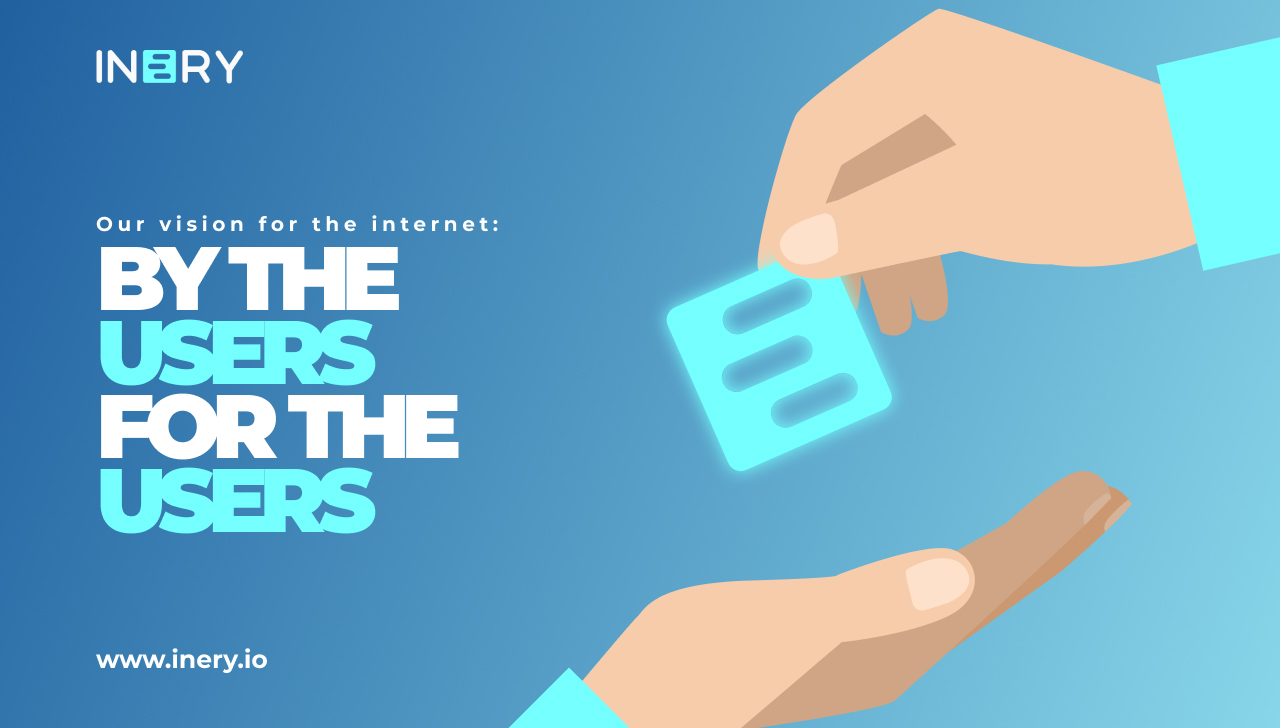 Building a Decentralized Future: The Power Of Community In Web3 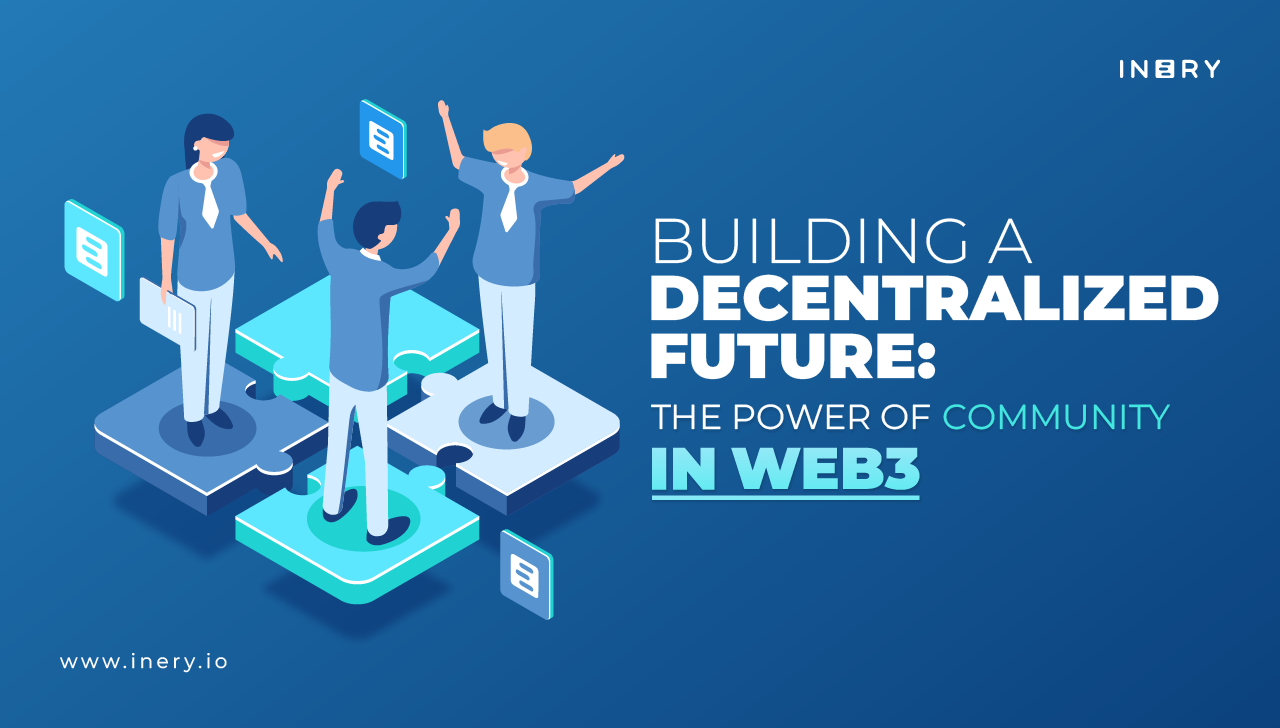