SDPOS is the only viable decentralized consensus algorithm proven successful in meeting the performance requirements of applications on the blockchain. Inery´s software leverages SDPOS consensus mechanism. Within this algorithm, anyone can be an active node if they meet the consensus. Every party can choose to participate in the block creation. Consensus that this kind of node has to meet is called, “balance consensus”. Balance consensus requires the user to have 50000 INR (which is a resource on Inery blockchain) staked on the balance.

SDPOS and balance consensus are bound together. This means that everyone who has more than 50000 INR on the balance can participate in block creation and transaction validations. By fulfilling the balance consensus, user can act as an active node or save its own resources by staying as a passive node.

The connection consensus instantly switches to the longest chain in case of a fork. This method is successful because the rate at which blocks are added to a blockchain fork is directly in correlation with the percentage of active nodes that are sharing the same connection consensus. However, the active nodes work together to create leader of blocks, rather than competing against each other. Therefore, a SDPOS blockchain does not experience any forks.

The traditional SDPOS is combined with Byzantine Fault Tolerance (BFT) by allowing all active nodes to sign all blocks. This is tolerated so long as no active node puts the same timestamp or the same block height on two blocks. A block is deemed irreversible once a number of active nodes have signed it. When any Byzantine active node signs two blocks with the same timestamp or block height, they automatically generate cryptographic evidence of their treason. Under this model, it takes 1 second to reach an irreversible consensus.

In addition to SDPOS, Inery adds BFT for faster attainment of irreversibility. A 100% active node participation is included in typical SDPOS blockchain. Only 1 second is needed for the BFT algorithm to provide 100% confirmation of irreversibility. A certain transaction is considered confirmed with 99.9% confidence after an average of 0.25 seconds from the time of broadcast.

The Inery Software uses both SDPOS and BFT to provide speedy irreversibility. Before accepting a transaction as a valid input, active nodes must wait until there is a 100% certitude that it has been irreversibly confirmed by the other blockchain, when communicating with another outside blockchain. Using a SDPOS with 0.5 second blocks with the addition of BFT irreversibility this takes approximately 0.5 second in Inery blockchain.

Inery is the first-ever decentralized database management and blockchain solution with the vision to enable a new paradigm for data. The platform activates an upgradeable way of accessing data by combining blockchain technology functionalities such as immutability, security and user-controlled data assets with distributed database management properties such as low latency and complex queries. Its layer-1 blockchain enables cross-chain interoperability, scalability and an environmentally sustainable network to support the deployment of decentralized applications.

Join us as we activate a new paradigm for database management ...READ MORE 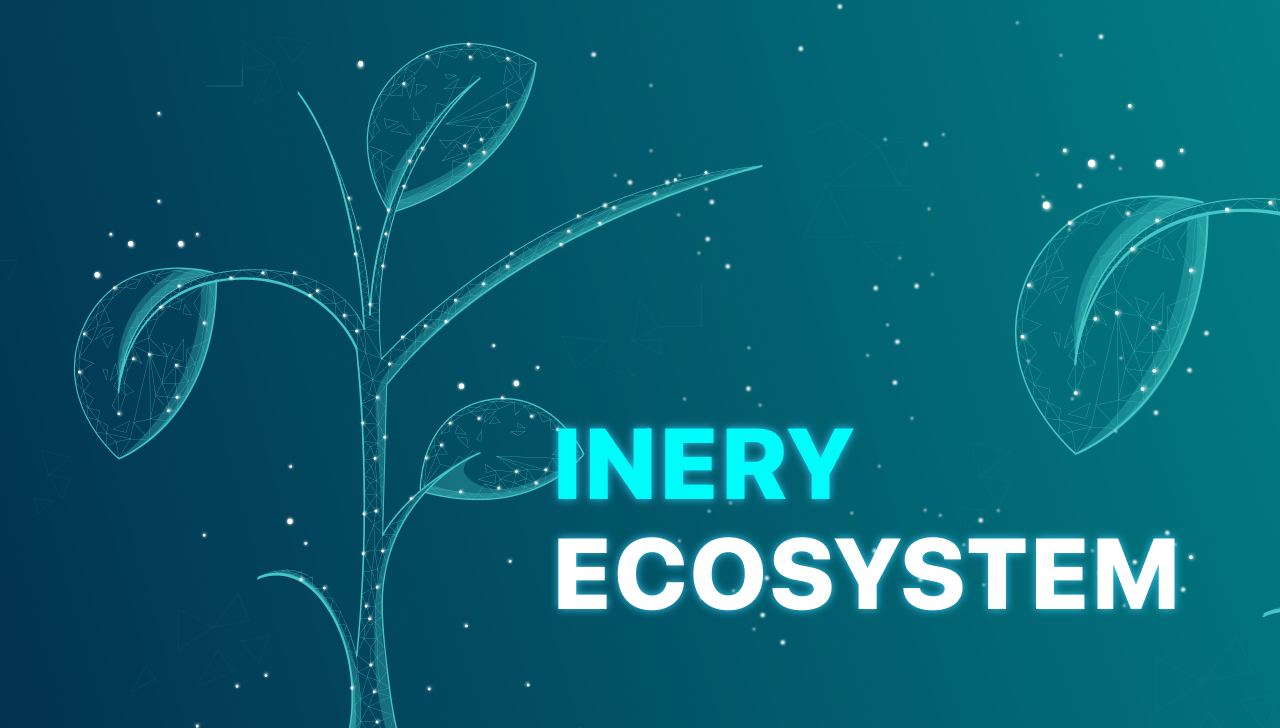 Connecting the GameFi and Metaverse Fabric with Inery

Tackling the present challenges of the metaverse and gamefi sector with our decentralized data system. ...READ MORE 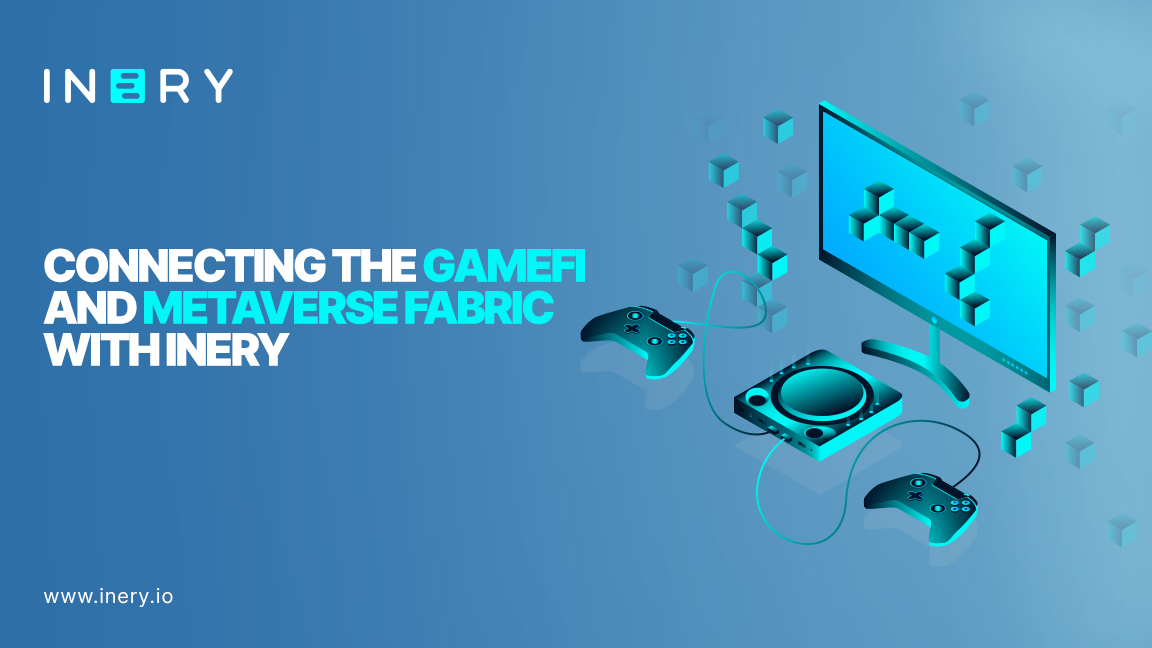 Web5: What is the buzz all about ?

Here’s decoding web5, what it means, and what the buzz is all about. ...READ MORE 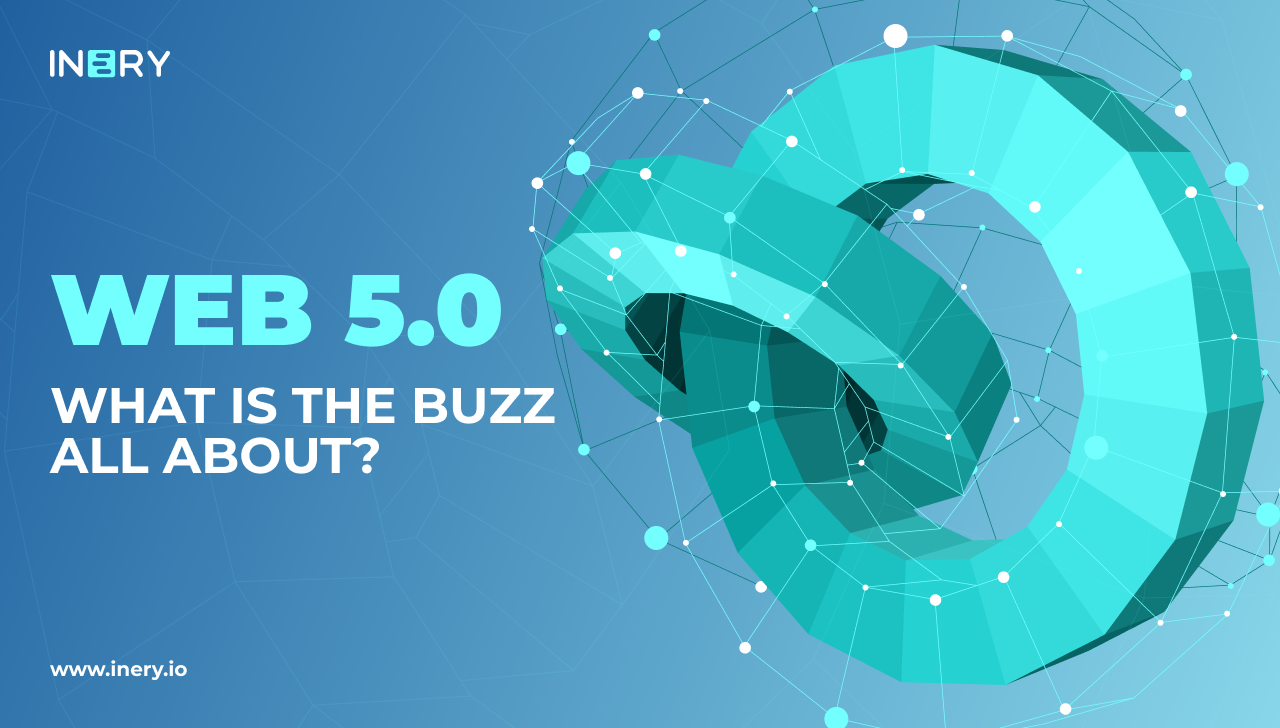 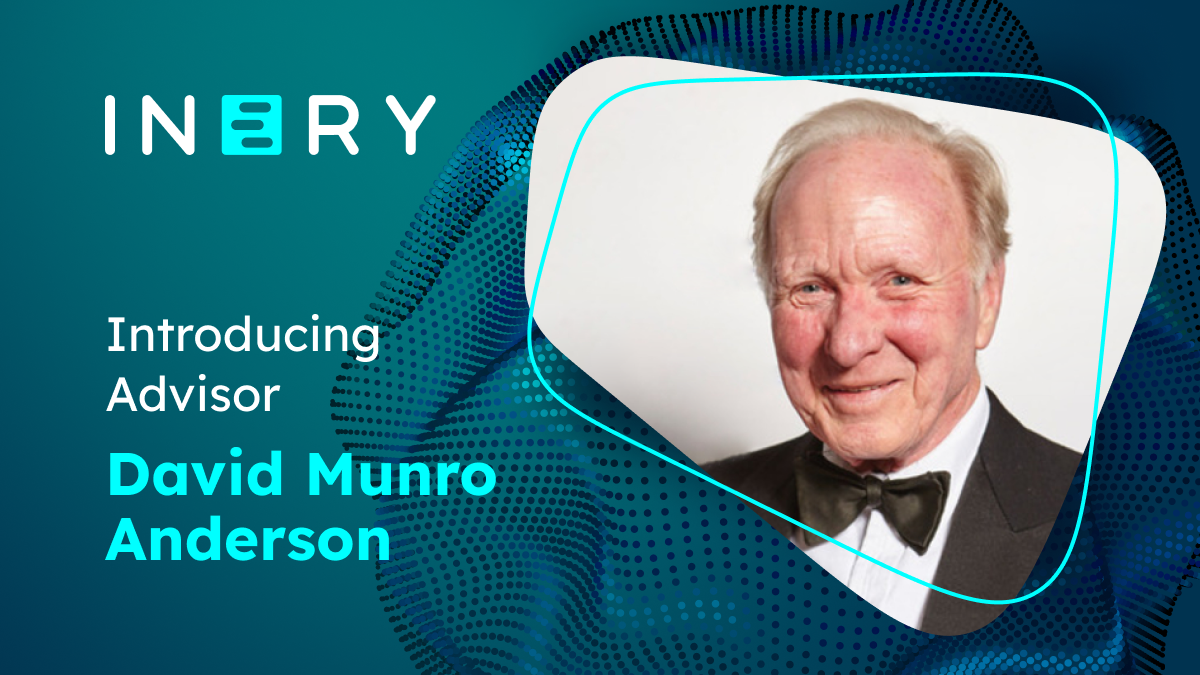